Making his debut in March 2019, Ronnie Laurenti fancies himself as 'the muscle' of the Spotland Scrappers, much to the distaste of the other lads. In a bid to show the newcomer a lesson, established members of the roster have challenged Ronnie, including Matman Cup winner, Franky Dare. Did Franky show him how it was done or did the fresh up-and-comer leave the champ on his back? Pound-for-pound, one of the strongest members of Team Spotland, Ronnie is one to watch and those who underestimate him do so at their peril. As a professional bodybuilder, don't be surprised if Ronnie uses his power to cause some major upsets as he establishes himself at The Loft. 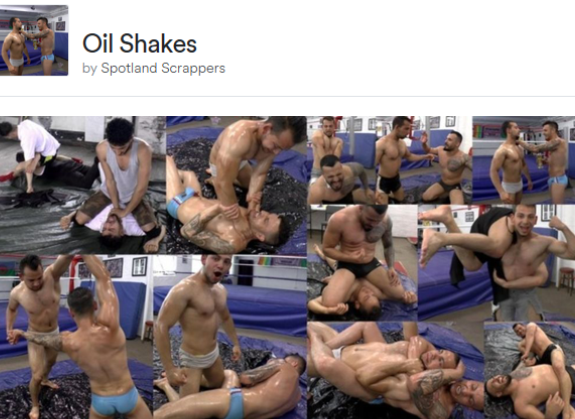 'Ronnie is a real find: a worthy opponent for Ady.' 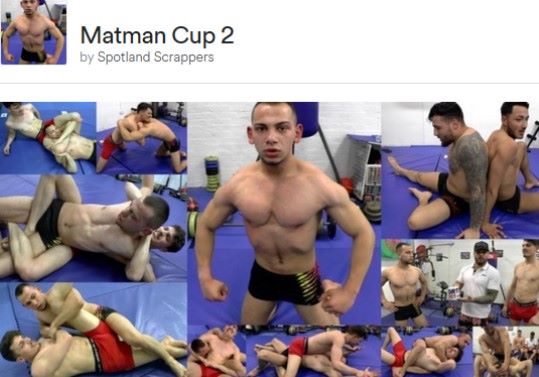 Ronnie "Muscleboy" Laurenti takes this fight to Matman champion, Franky Dare. Will the champ show the newcomer how it's done or will the bodbuilder crush the champ, leaving him in pieces?
Plus, Team Spotland in a sharp Back 2 Back training routine led by Young Ady in The Loft's grapplezone. 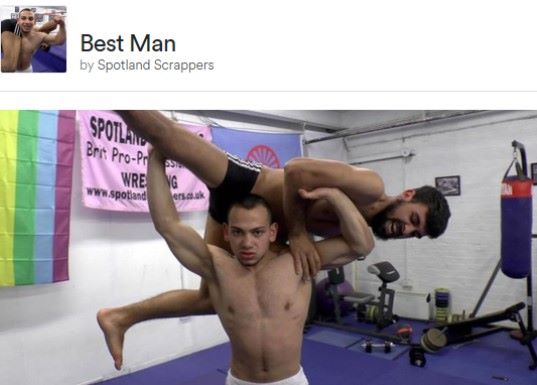 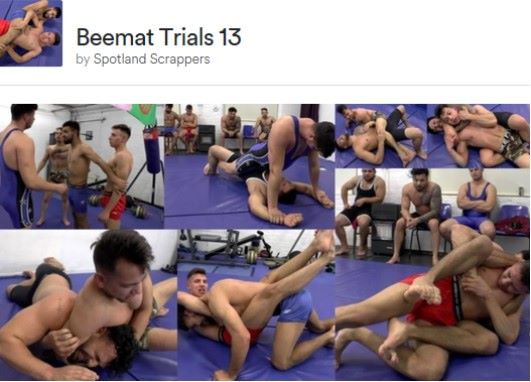 Ronnie Laurenti is amongst a team of young rookies in  grapplezone tussles with more experienced Scrappers, led by team captain, Young Ady.
Daz Taser v Vaz Zalau
Flavi Forza v Big Bobby
Young Ady v Ronnie Laurenti. Will the captain teach Ronnie a lesson or will the new kid on the block cause a major upset?